One Year Portrait and Cake Smash Session, When Porter was ONE!

This Throw Back Thursday brings you sweet Porter and his First birthday. Porter came to the Greensboro studio for his One Year portrait session and Cake Smash. He was such a happy boy and gave us a TON of smiles as you can tell from the images. He had several special outfits to wear that his big brother Isaac had worn when he was the same age. The cake smash was a big hit with Porter. He LOVED playing in the icing, squishing it between his fingers, putting it on the balloons, and eating it too! He dug right in and had a blast demolishing the cake. 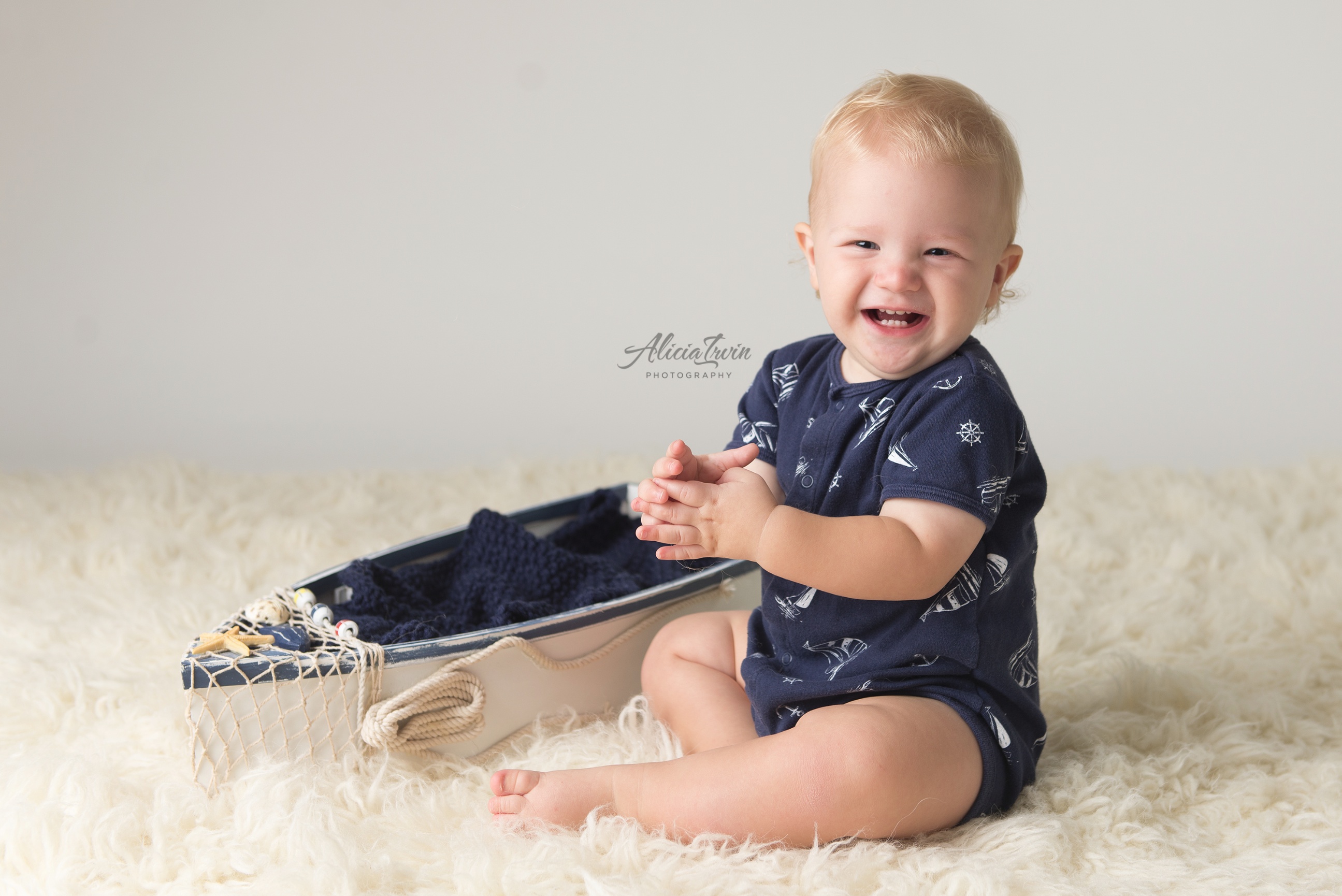 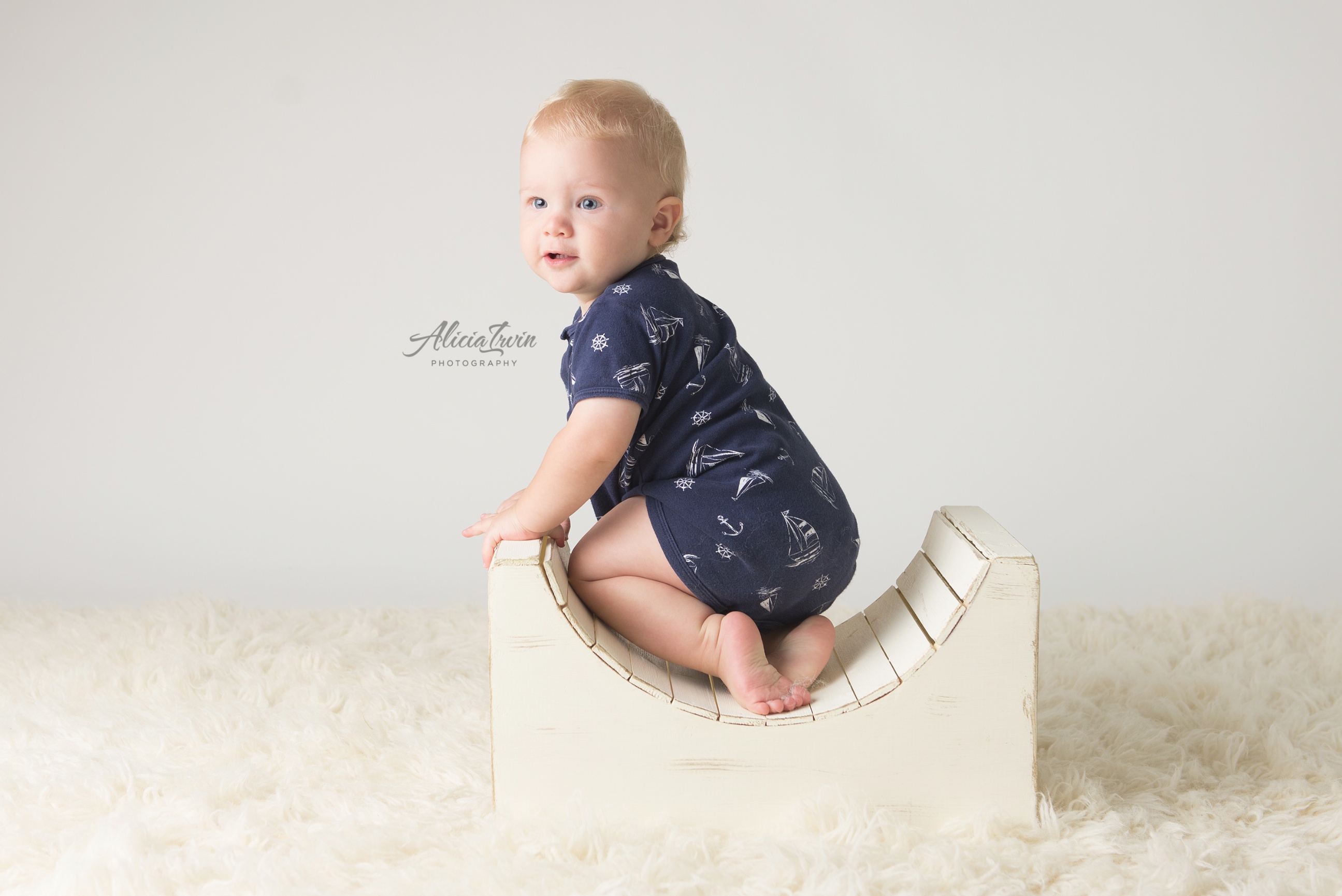 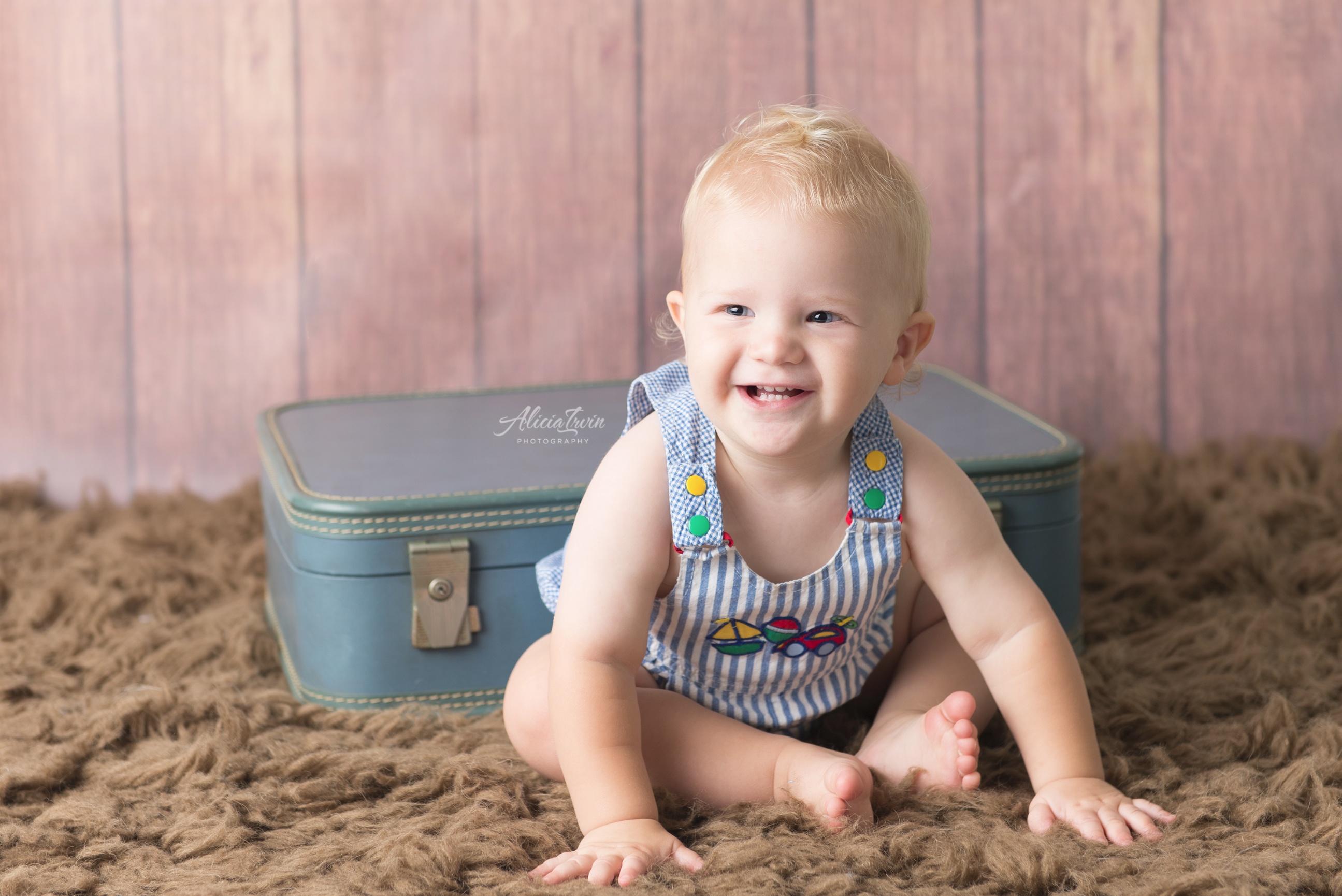 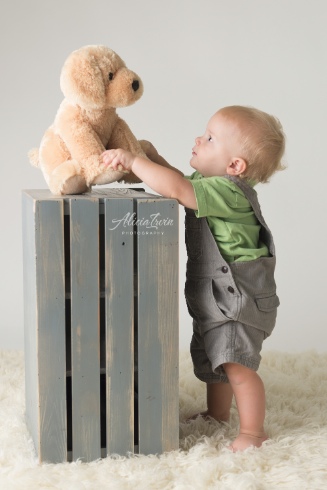 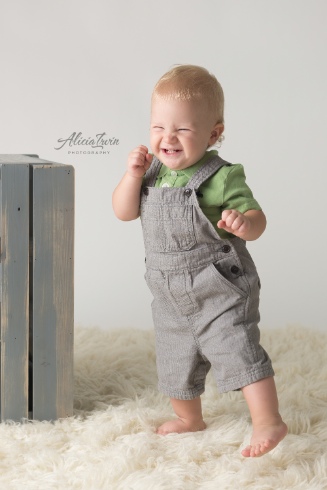 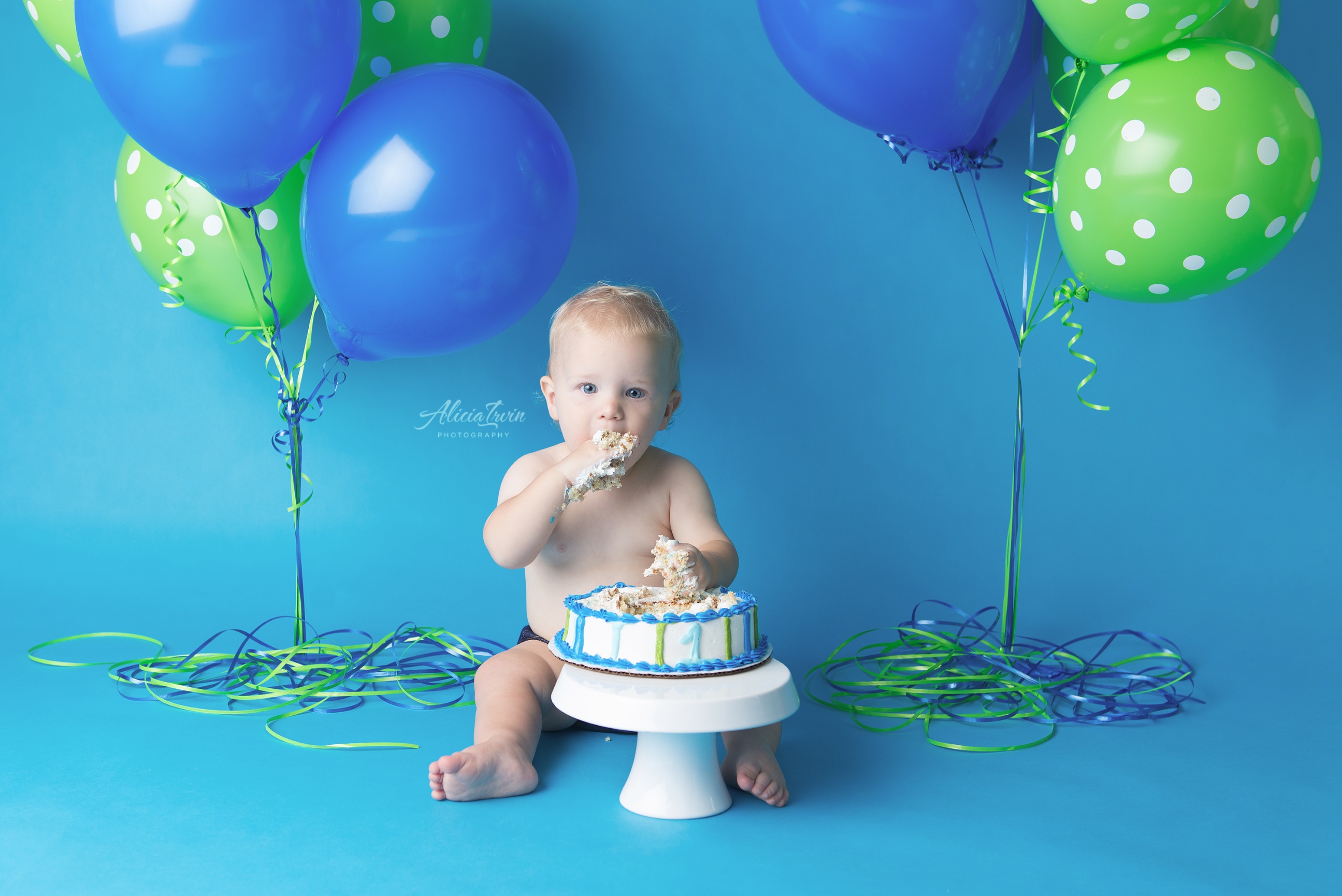 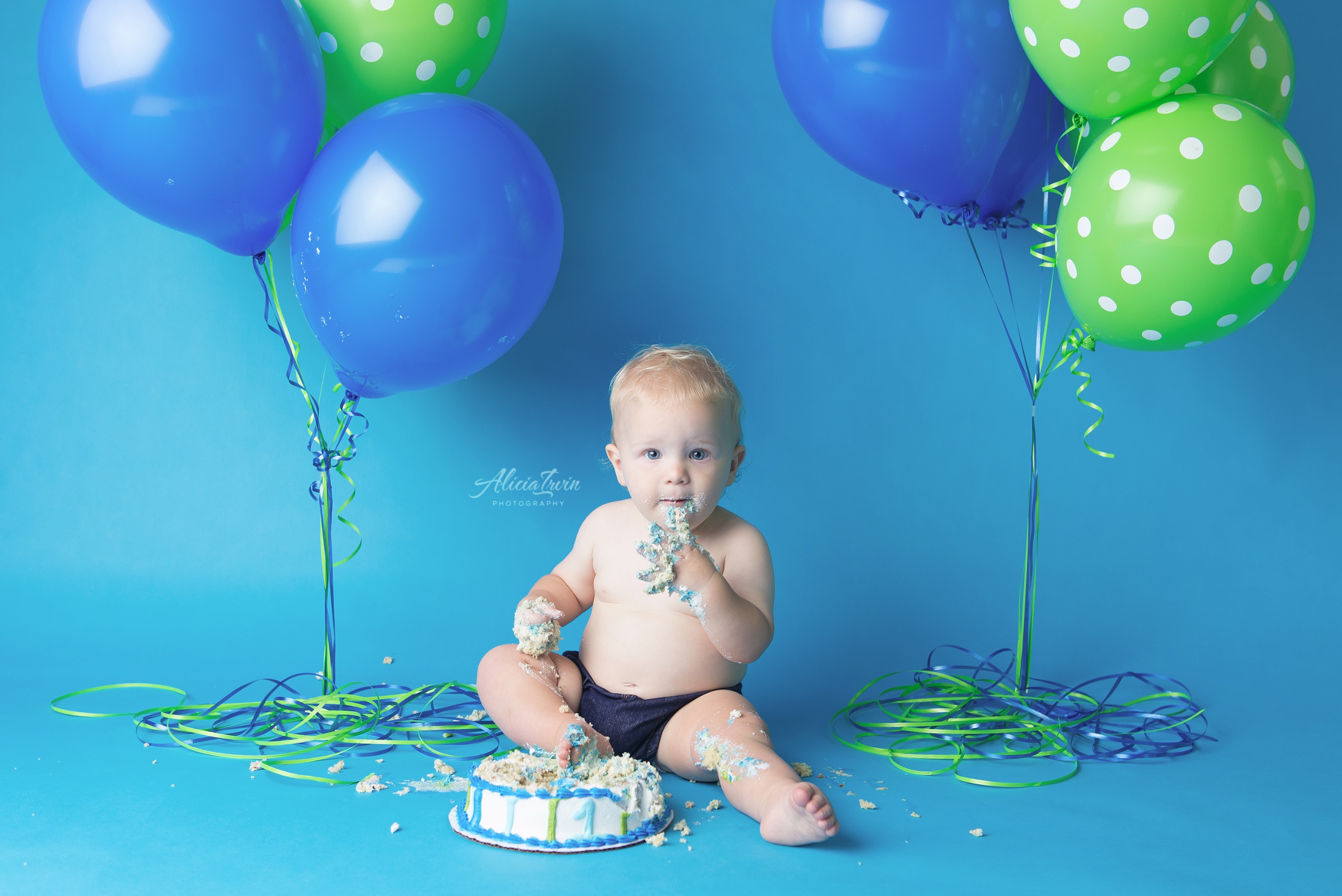 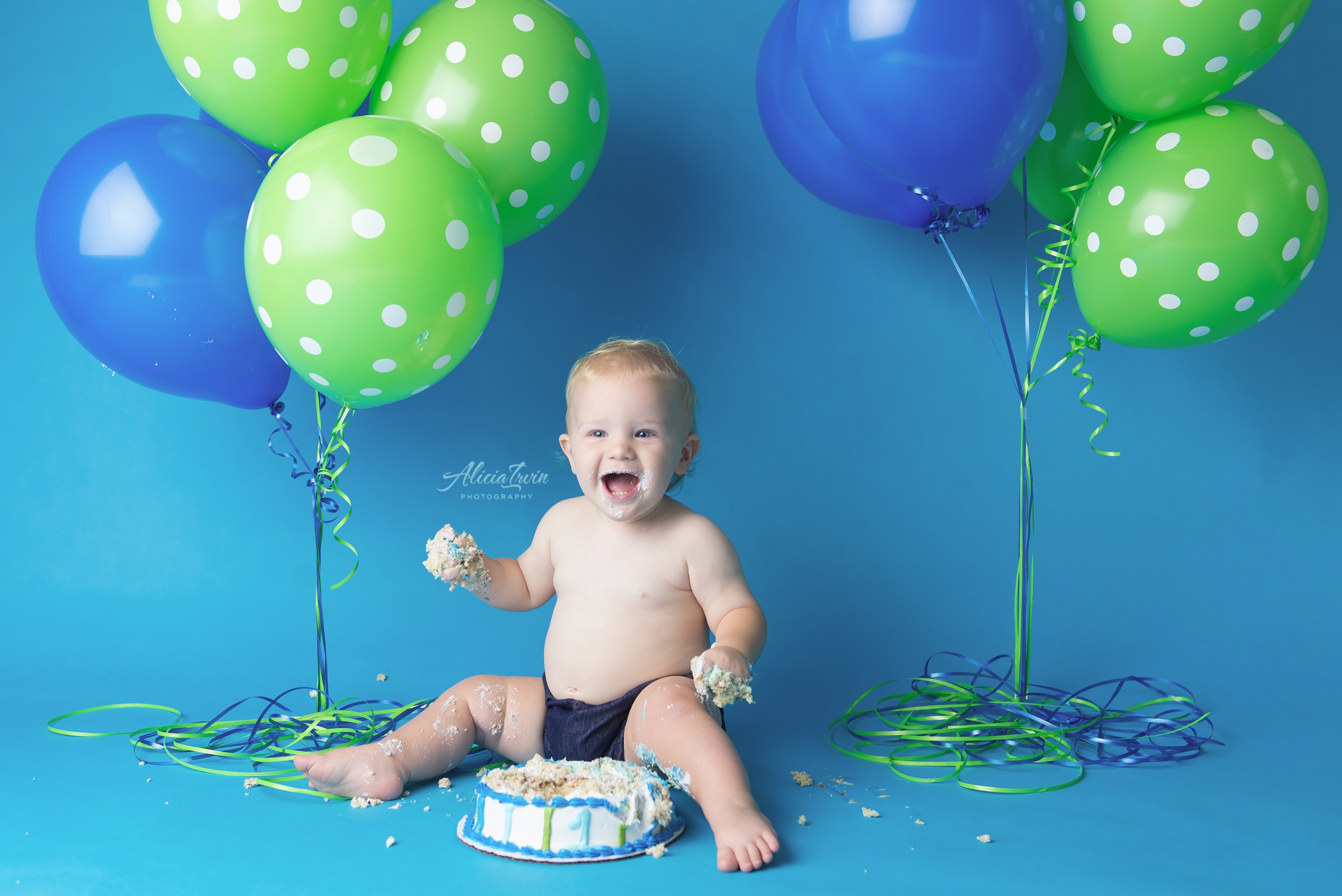 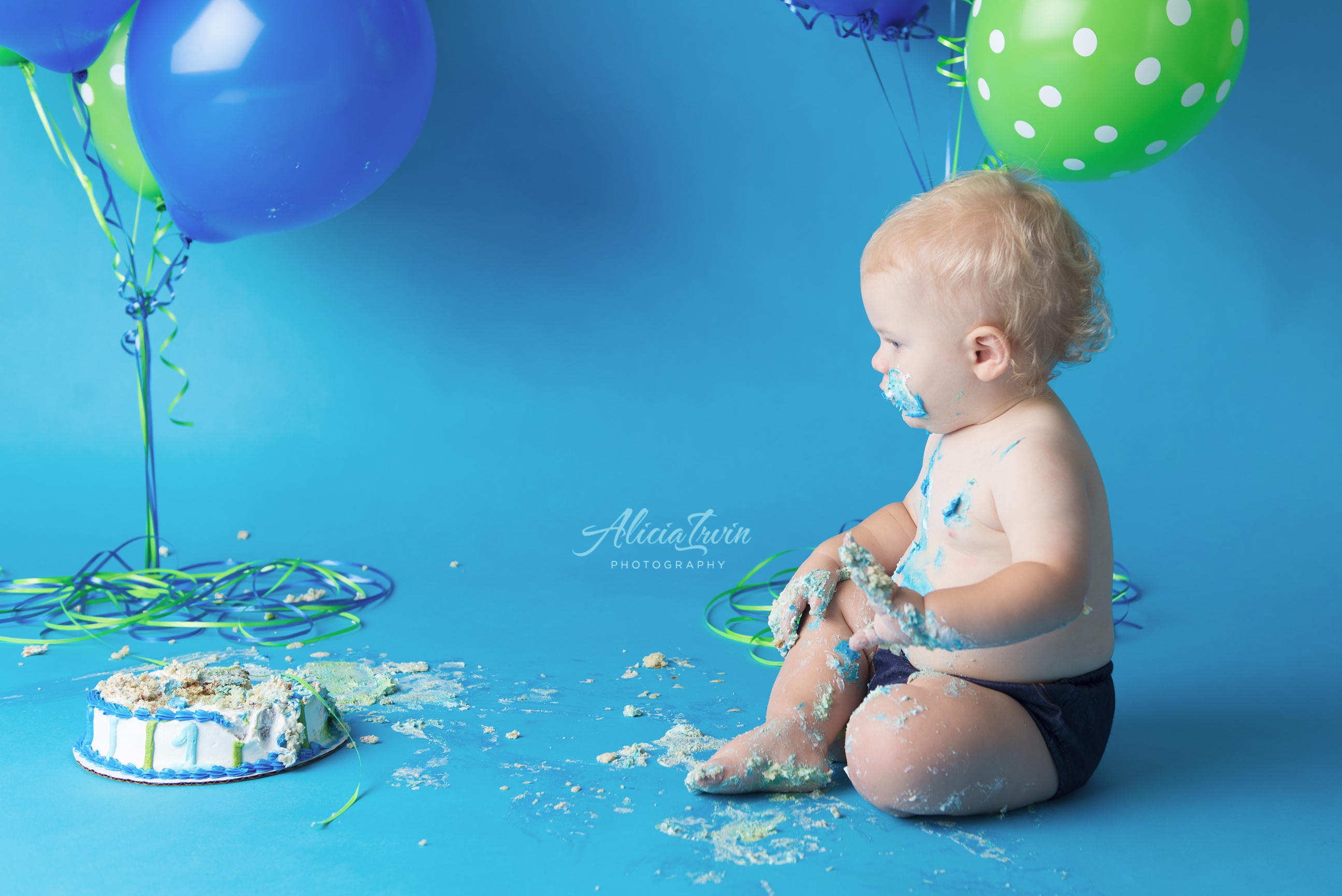